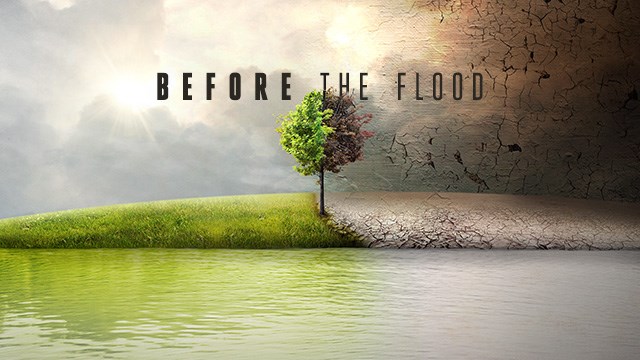 Iraqi-born, veteran Israeli actor, Sasson Gabai (“The Band’s Visit”) plays Fidelman, an elderly wood restorer who is lost following the death of his partner of 40 years. He is as broken down as the shop he operates in an old section of Tel Aviv. As he struggles to keep his workshop open, he also has […]

Everything is complicated in Yoni’s life. He’s almost 13, intellectually gifted, but physically underdeveloped. Yoni struggles daily to grow before his upcoming Bar Mitzvah. He sells homework to secretly buy a body building wonder powder, which, to date, has achieved nothing. His new classmates, a year older and two heads taller, bully him at every […]

We are happy to be back for the 7th edition of the Montreal Israeli Film Festival. Once again, the films on the program this year provide us with a glimpse into the reality of Israel and its people – a picture very different from that portrayed by the media. Our program consists of an exceptional […] 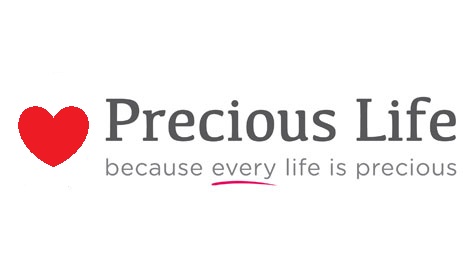 One of the most emotionally thrilling films seen in recent times Thomas Friedman, one of the world’s most prominent journalists, best known for his New York Times’ articles, dedicated a column to this film, terming it, “a wonderful picture that one must hurry up and see”. In an isolation unit in Tel-Hashomer Hospital, an unusual […]

Discover Israel through its films. I believe that physically visiting the country is the best way to learn about it. However, if an El Al flight to Tel Aviv isn’t in your immediate plans, the 4th Toronto Israel Film Festival invites you on a fascinating “voyage of discovery”. Israeli society, including its diversity and complexities, […]

Once again, for the fourth time in five years, an Israeli film was nominated for an Academy Award® for Best Foreign Language Film. This year, Joseph Cedar’s “Footnote” was deemed among the best in the world, the second time one of his films was nominated for the honor (the first being “Beaufort” – also presented at the Montreal Israel Film Festival)!

Israeli cinema continues to flourish with a wide variety of films on a vast array of topics being produced. There is no better place to see these cinematic offerings than at the Montreal Israel Film Festival.

It all started eight years ago with a modest three day programme. It was then, at the closing night of the first Festival, when people gathered around pleading with me: “Promise us you will be here again next year.” It was then that I entered into an unwritten contract with my Montreal audience. For my part: I, for as long as I possibly can, will continue to organize this Festival, a top class festival, in my humble opinion.

Your part of the contract: you continue to come to see the best in Israeli film.
Since this pact took place eight years ago, I have put my heart into the Festival and, each year, seek out the best Israeli films and most interesting speakers to bring to Montreal.

Since this pact took place eight years ago, I have put my heart into the Festival and, continuously seek out the best Israeli films and most interesting speakers to bring to Montreal.

And you? Each year you fill the theaters, discuss the films and talk about the speakers. You truly provide us with the incentive to take the Festival to new heights . Above all, it is your commitment that guarantees our return to Montreal again and again.